Janelle Fleur Kroon is the Owner, Director of Studios, and Instructor at Bliss Living and Yoga near Seven Mile Beach on Grand Cayman. It’s a yoga studio whose mission is a place for you to “flow, breathe, and grow,” and where everyone, including all of their instructors, feel like family. Janelle grew up in Vancouver, spent summers in the Netherlands, and now shares her time and calls all three places home – Vancouver, Holland, and the Cayman Islands. She’s a hugger, a genuine people person, and there is just this contagious energy about her. You can tell pretty quickly that she’s a force in the world, and also you may just want to be her new best friend and brainstorm ideas for her next business over delicious food near the water. 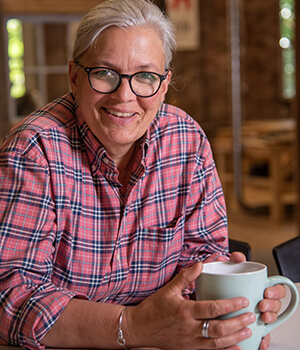 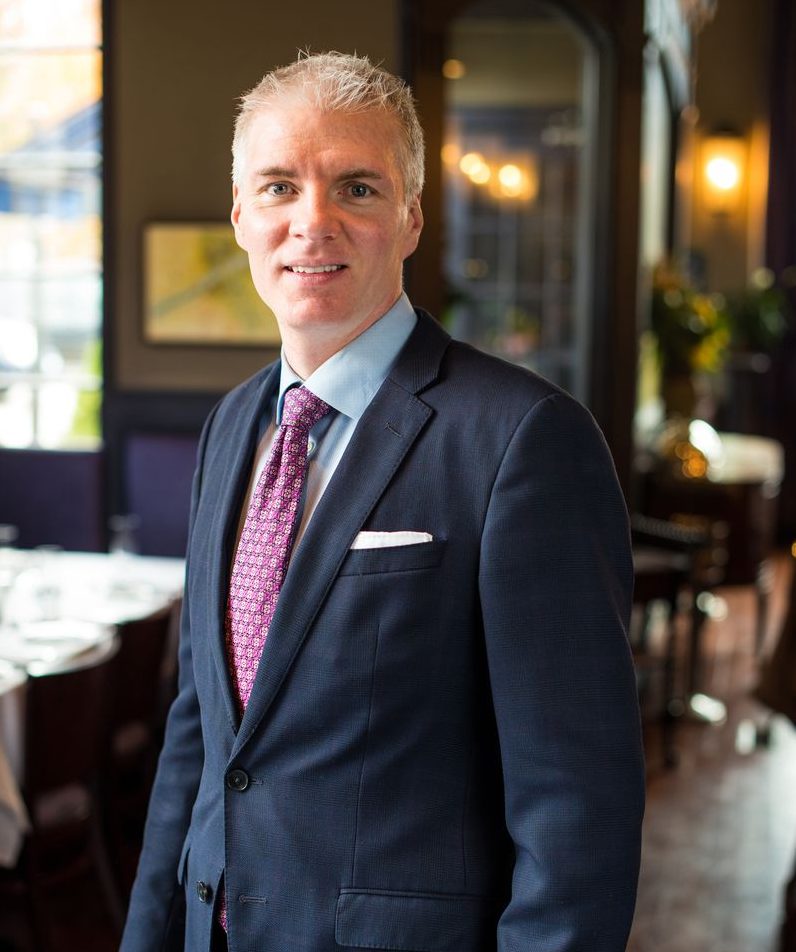 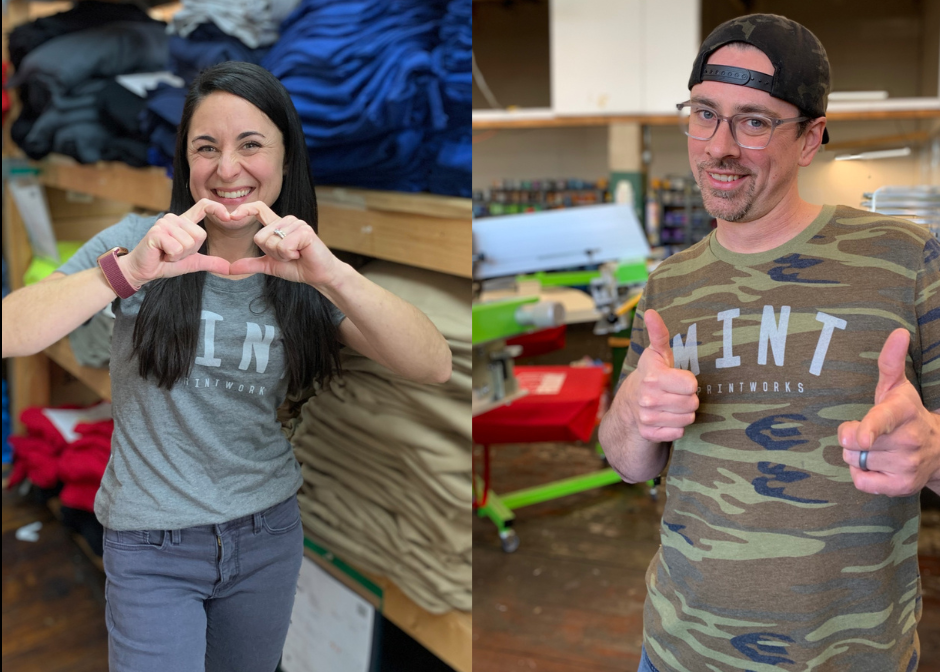 Kate and her guests do a fabulous job of uncovering stories of success in business along with hope for all of us.

Do you ever feel like you in more places than one?

Hope you have had an opportunity to feel some of t

The episode that will drop on Monday is our first

Stay in Touch via Email